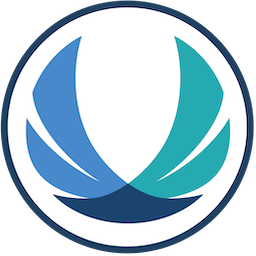 Welcome to A Life Unleashed

Where professionals who feel trapped come to rethink & reinvent how they make a living.

What is A Life Unleashed? 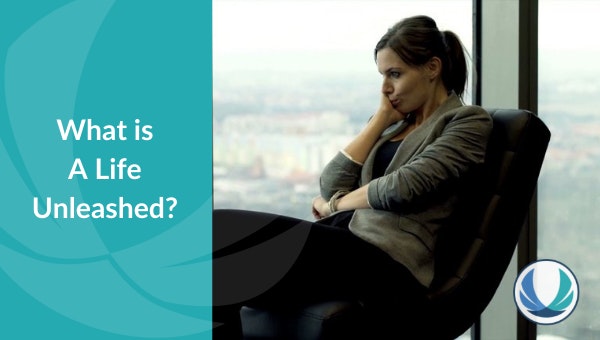 We bring together professionals who feel trapped in the corporate churn to rethink and reinvent how they make their living, so that they can:

Why We're Doing This

We found professional freedom that allowed us to nurture and honor our gifting and our purpose.

And now, we've been called to help others do the same.

Years ago, I was trapped in a series of jobs that were eroding my soul. I was climbing the ladder, but I was also climbing the walls. I was chronically ill, ridiculously depressed and numbing myself with food and destructive habits. 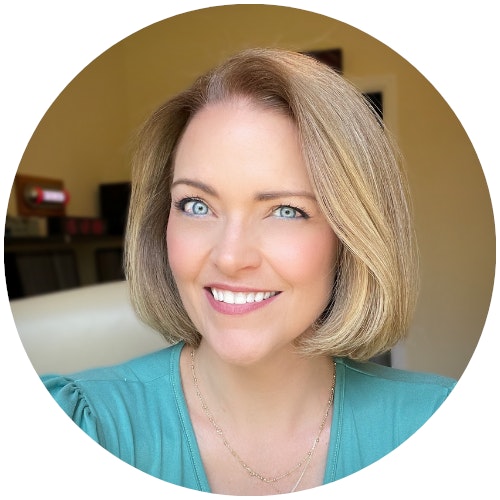 One day, as I headed out the door, I threw down my car keys, surrendered, and begged God to show me a better path. Weeks later, viral pneumonia brought my life (and work) to a standstill.

It was an answered prayer.

During that time, I came to grips with an overwhelming reality: I could never go back.

I left that toxic cycle to finally pursue a path that was much more aligned with my personality, my values and my God-given gifts. I started as a freelancer, evolved into a consultant, and then moved into a full-fledged business where I welcomed others into the fold.

For more than twelve years, my path of professional independence has not only sustained me financially — but released me into a life free from corporate chaos and filled with the freedom to finally live as God intended. And, now, I want to help others do the same.

We hear it all the time… 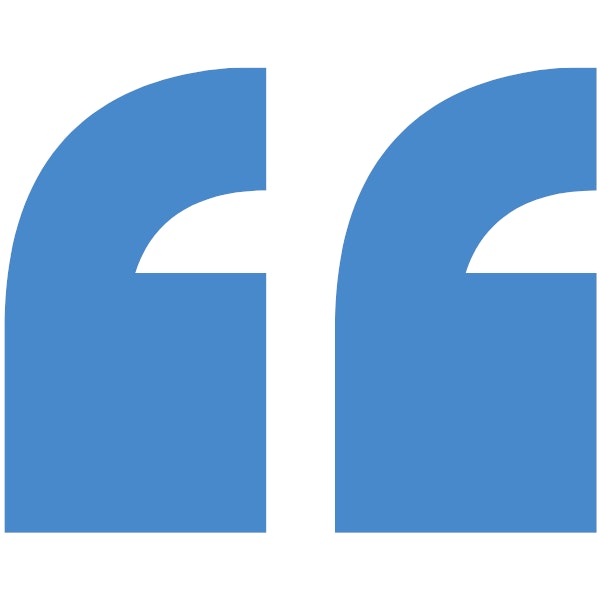 “My career and workplace is killing my spirit.”

“There has to be more than this.”

“The chaos at work is ridiculous. The right hand never knows what the left hand’s doing. I feel directionless and unchallenged.”

"What's wrong with me? I have a 'good job,' with solid pay and benefits. Yet, I'm miserable. Am I just broken?" 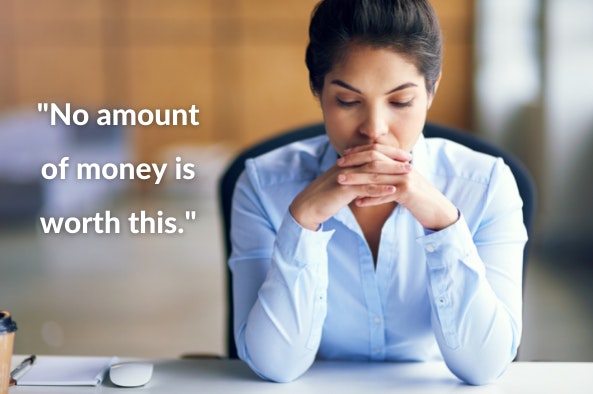 “I’m doing the job of three people and feel like I'm treated like a machine, not a person."

“I feel the stress in my physical body. I’m sick all the time and I don’t have the time and energy to take care of myself. I need a reset button.”

“I’m crying all the time. I’m miserable to be around. Heck, I don’t even like being around myself right now.”

This just isn’t who I am.

“I’d be better off working independently. I just need help finding that path and seeing what it looks like.”

“I feel at constant odds with my workplace. Is it me? Am I just broken?” 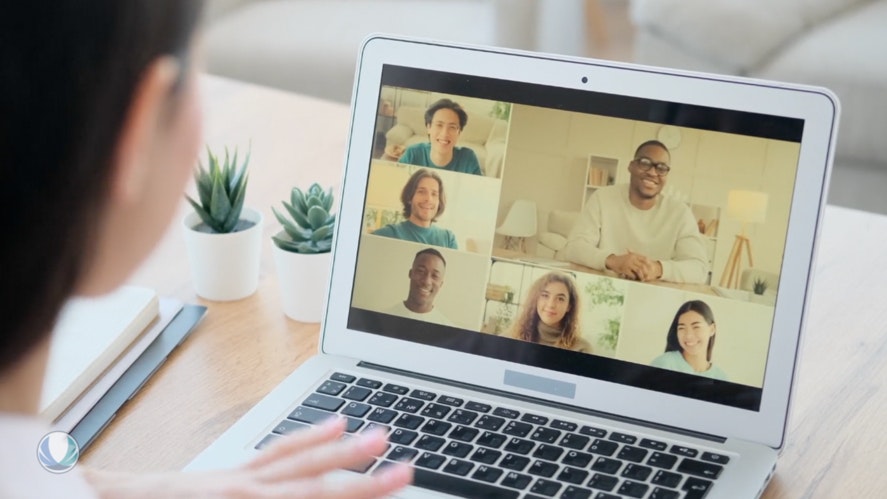 Designed for Every Step of Living Unleashed

Professionals who feel trapped need support. Whether it's to reconcile current workplace conflict — or to reimagine, reinvent or reboot how they'll make a living moving forward.

A Life Unleashed is a confidential, safe space — away from social media — where you can find strength, track your progress, challenge yourself and learn from others. 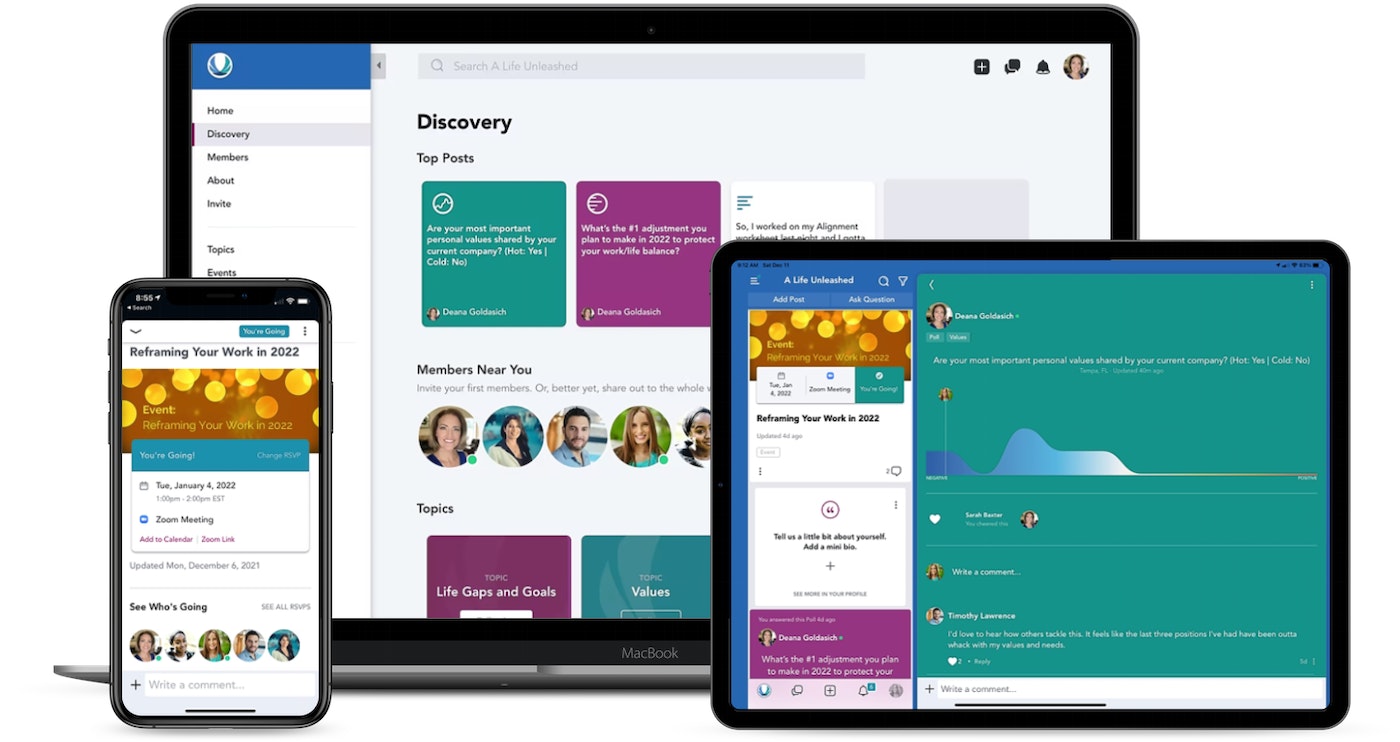 Our foundational course, is included with every membership. Repeatable and accessible for the life of your membership. Includes recorded sessions so members can join live or go at their own pace as modules are released.

1) Monthly Bonus Live Events such as:

For those ready to start or already own an independent business.Professional Memberships are underway. Contact us for an invite.

Professional level coursework is expected to include: 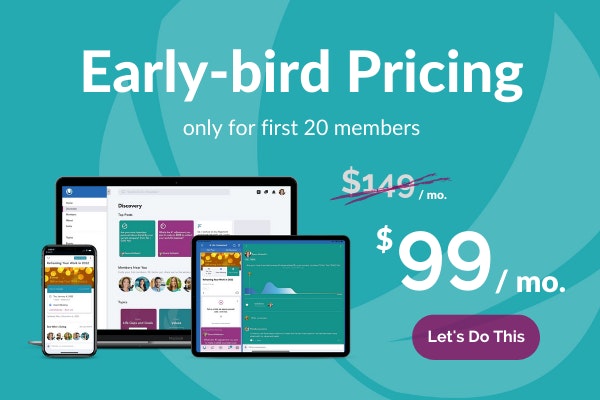 Q: I’m miserable and know I need to make a change. But I’m not certain about branching out on my own just yet. Will I have a place in this community or is it for entrepreneurs only?

A:  We designed the base Unleashed Membership for those exploring their "why" — as well as their options. The coursework and discussion at this level is to help you determine the right path for you.

Q: I notice you talk a lot about God. Is it required that I be of a certain belief to join?

A: We do not expect members to participate or be of a certain belief to join. We do believe God is at the core of a life unleashed. You'll see Christian beliefs and godly principles woven throughout our community and courses. We only ask that you respect the beliefs of others and simply opt-out of certain exercises if they feel contrary to your beliefs. We find that members who come simply with an open heart and spirit benefit most from these exercises.

Q: I already work for myself but know I need to make changes to find more freedom. Is this community only for those still in corporate?

A: No way. Our membership includes both. Our foundational modules are designed for both employees and the self-employed. We’re also actively forming Mastermind groups and programs specifically for the self-employed, as we “speak.” Interested? Request an invite.

Q: Do you offer refunds or guarantees? Can I cancel my membership?

A: Participation is key to a finding value in this community. We recommend active participation within the community for a solid 30-60 days. We recognize A Life Unleashed may not be for everyone. For that reason, you can cancel membership at any time before your next renewal date. Refunds for annual memberships will be pro-rated based on the monthly renewal cycle.

Have another question not listed above?
Send us an email at [email protected]

Keep Up With A Life Unleashed On The Go

A Life Unleashed is powered by Mighty Networks
Phone numbers from outside the United States may need to use a prefix (e.g. +44 XX XXXX XXXX). Available on iOS and Android. This site is protected by reCAPTCHA and the Google Privacy Policy and Terms of Service apply.
Choose a Plan
Choose Plan